Mendi is a full service Integrated Group delivering contract crushing and screening, civil infrastructure and services, bulk transport and logistics, property and project development. Based in Townsville and operating throughout the north and central region of Queensland over 50 years. The company’s success lies in the strength and organisation of a dedicated team with a strong work ethic and passion to achieve superior results. Through close working relationships with our clients we continually build on a foundation of delivering exceptional projects focused on well-time execution and quality.

We are continually evolving to meet the market demands of our clients needs.

Through our dedicated people

We pride ourselves on our track record of: 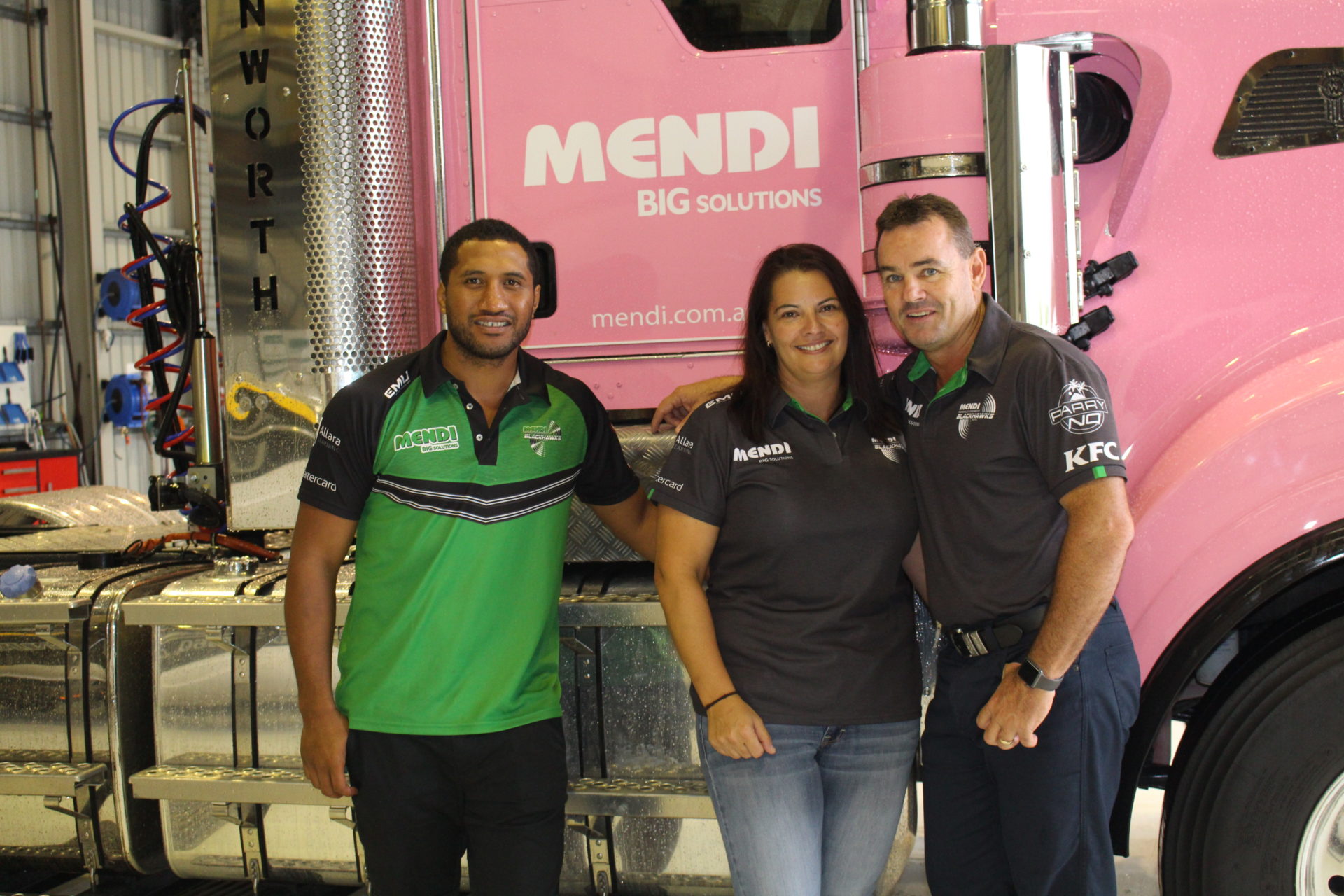 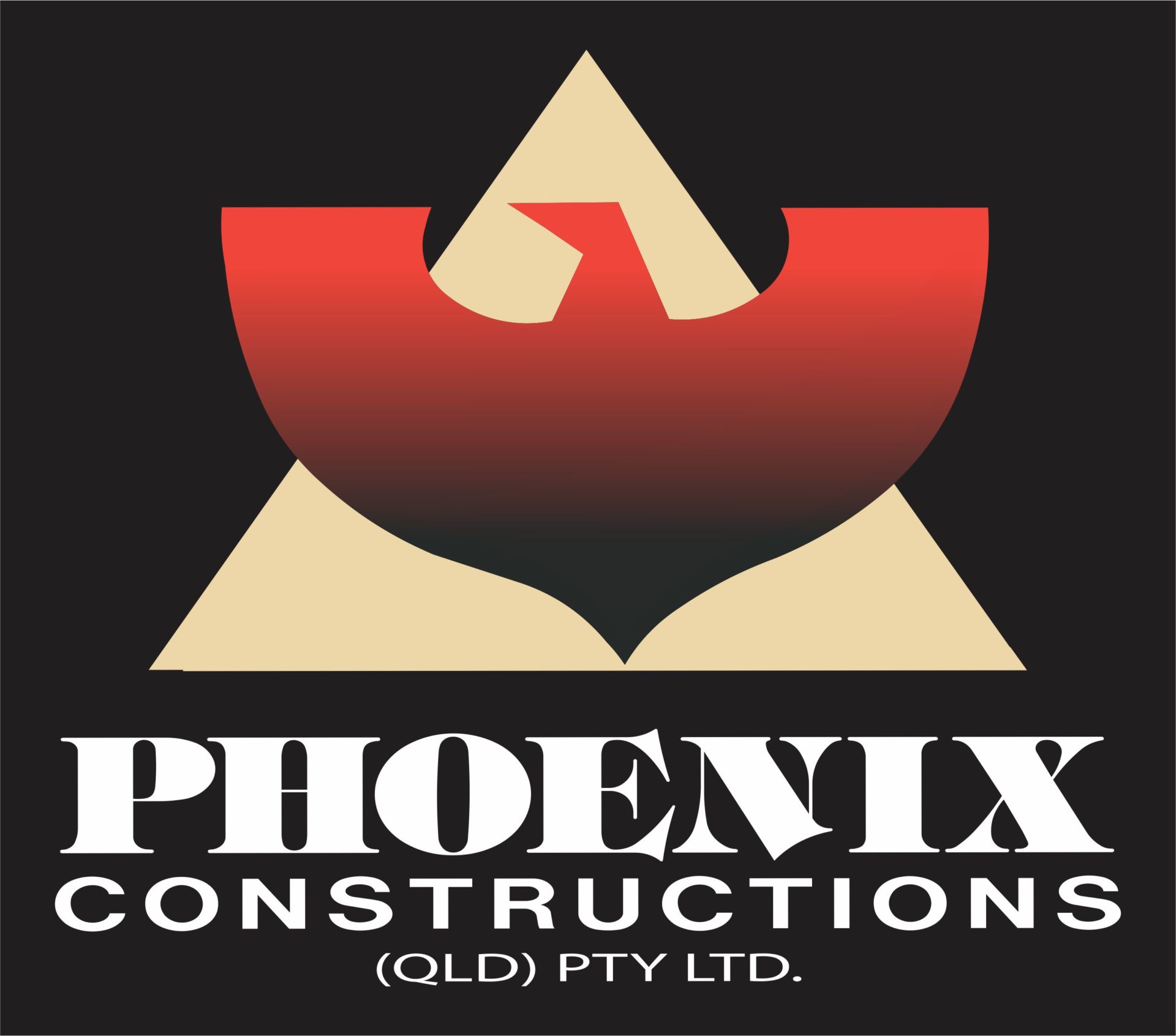 Phoenix Constructions have been operating in the North Queensland region since 1992 and in that time have been involved in a wide variety of commercial, industrial and multi-residential building projects, many of which have been recognised in the QMBA Housing and Construction Awards.

We currently have permanent project managers and foremen with suitable experience to competently control the most difficult of commercial projects. In addition to the two working directors who are intimately involved with all projects Phoenix has the necessary office personnel to administer any project it undertakes.

Phoenix Constructions entered in the local annual Queensland Master Builders recently and was successful in taking out awards in all three categories. Phoenix then went on to the state awards and took out the same awards. This is a major achievement for a local company to win three awards at state level.

We are proud to have Phoenix Constructions as a Gold Sponsor of the Townsville Mendi Blackhawks.

If you’re looking to place, replace or locate underground service assets, QDP Directional Boring in Townsville should be your first call. We are a one-stop shop for all your service needs from hydro-vac service location through to digging trenches and pipe route construction. We provide Townsville and all of Northern Queensland with high quality boring and drilling services.

At QDP Directional Boring we specialise in drilling, boring and excavation. Our range of machinery and specialist equipment allows us to work on a huge range of projects, from small jobs to large commercial sites. This equipment includes borers up to 10 inches. We are also able to offer rock boring services up to 900mm.

Be sure your underground assets are safe and all drilling is conducted to the highest standard with the team at QDP Directional Boring. 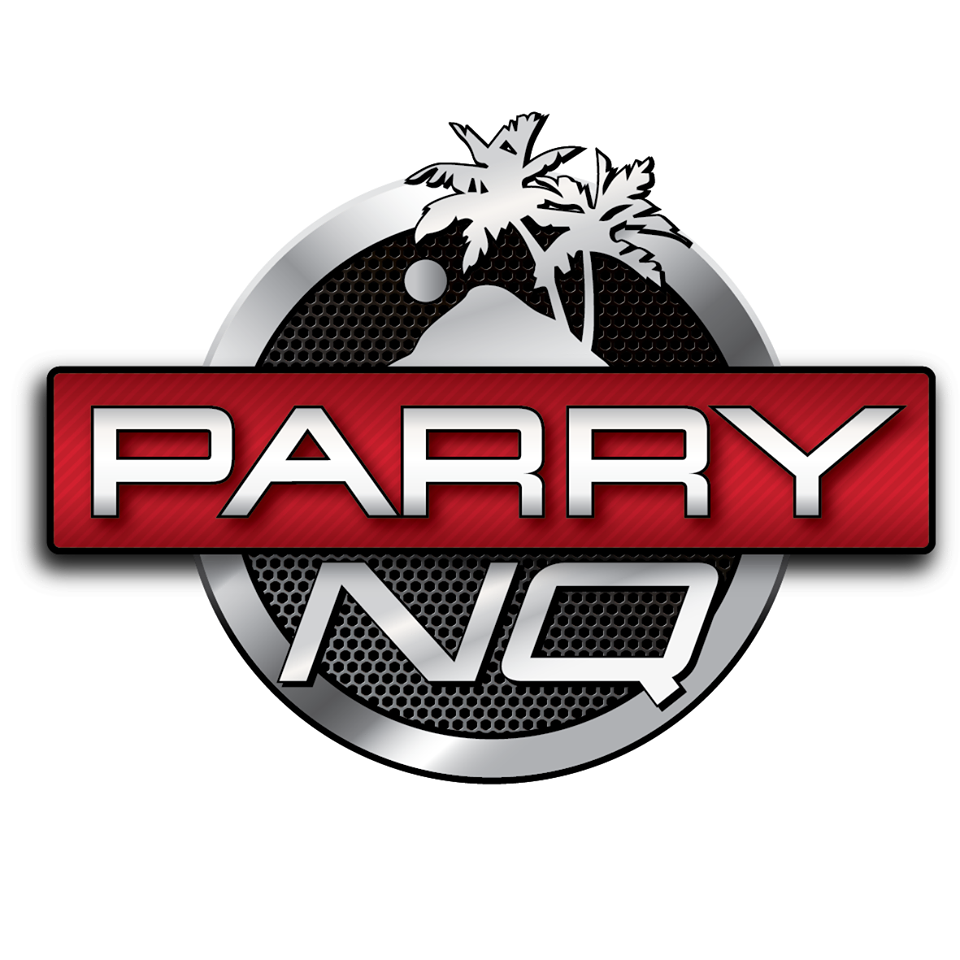 For more than 30 years the friendly staff at Parry NQ have been selling and servicing new and used vehicles in the Townsville and surrounding regions. The state of the art modern showroom and large display areas allow customers to casually browse the great range of Nissan- Renault- Suzuki and Used vehicles.  We love driving our Parry NQ vehicle!

HMB is a luxury barber shop, specialising in all aspects of barbering including fades, hair designs, scissor cuts, beards and face shaves. We open our doors every day to make people young and old feel confident through a fun and friendly barber shop experience. Walk in today to any of their stores & we look forward to giving you the HMB experience!  We welcome HMB Barbers to the Mendi Blackhawks family for the first time in Season 2022! 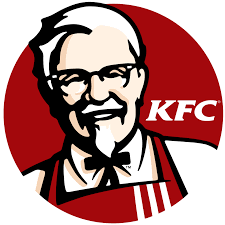 At KFC we pride ourselves on using quality chicken and local ingredients from trusted suppliers. KFC landed in Australia in 1968 when the first store was opened in Guildford, Sydney NSW. Today KFC serves 2 million customers every week (that’s a lot of chicken) through over 600 stores across Australia. This makes KFC one of the largest fast food chains in the country.

We welcome Camm Quarries as a sponsor of the Mendi Blackhawks in 2019. CAMM Quarries provides a local source of high quality aggregates and road base materials to help satisfy the local needs of the Townsville Region, specialising in aggregates, road pavements, drainage media, rip rap and other quarry products.

We look forward to having Camm Quarries on board this year!

John and his team at EMU Sportswear and EV2 Sportswear offer the highest quality custom sports teamwear on the market today, bringing you the very best custom designed sports apparel on the market.

Through their in house professional designers and international Reps they strive to bring any design aspiration to a reality. In addition, they offer a ‘Design Your Own’ feature where you can create your own sportswear that allows you to take full control.

We thank EMU for being a proud sponsor of the Mendi Blackhawks.

Global Hire are a Hire is based business servicing various sectors of the building, construction, mining and manufacturing industry.  They have an extensive range of equipment available for hire including Vertical Lifts, Scissor Lifts, Knuckle Booms & Stick booms.

Plant and equipment is maintained in excellent condition and serviced to the highest standards, and the service team provides prompt repairs on any of our hired equipment, from Cairns through to Rockhampton.

6 times best club in North Queensland.  Brothers Leagues Club prides itself on providing members and guests with exceptional customer service and a friendly experience. All profits made by the club go back into the community, supporting members, charitable organisations and sporting groups. 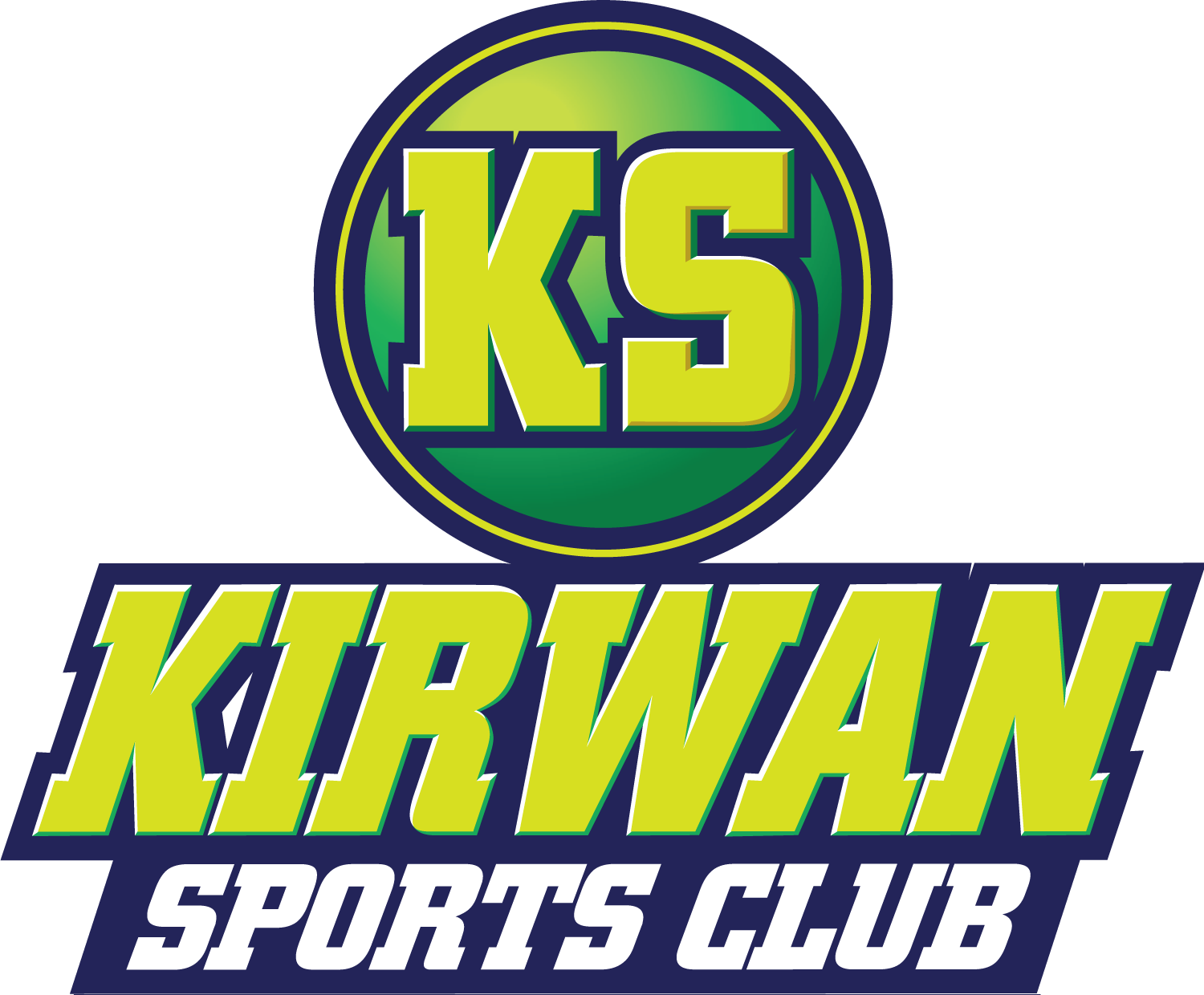 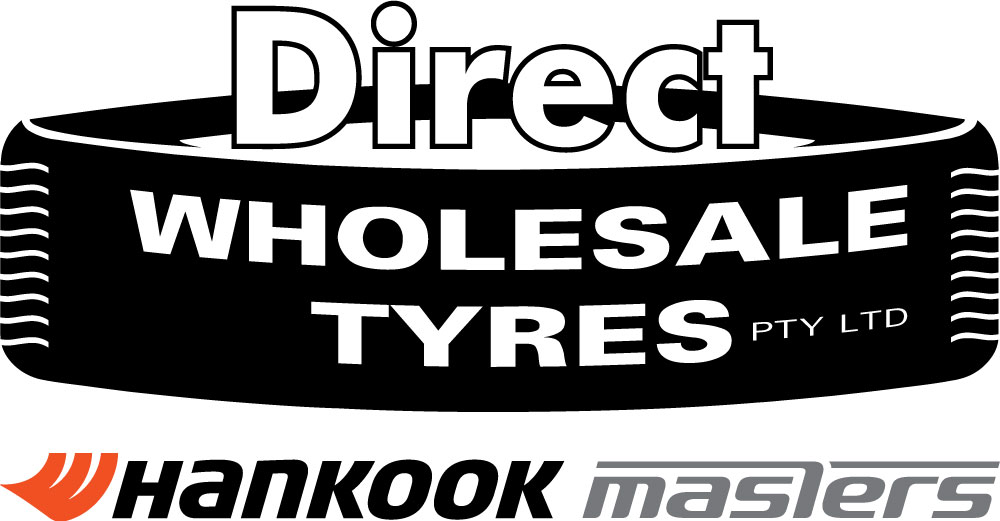 Established in 2007, Direct Wholesale Tyres is North Queensland’s premier distributor of fairly priced truck and trailer tyres. We import containers of Aeolus, Toyo, Hankook, Longmarch, and Triangle Truck and Trailer tyres directly into Townsville. Our extensive distribution network can get truck tyres to almost anywhere in Queensland and the Northern Territory.

In 2020 we would like to welcome aboard Waltlec to the Mendi Blackhawks.  A local company, Waltlec can offer you expert assistance with your electrical project. They provide fast, efficient and friendly electrical, refrigeration and energy efficient services for both the domestic and commercial markets in the North Queensland region and surrounding area and pride themselves on the highest quality service at a competitive price and only supply the most reputable brands on the market.