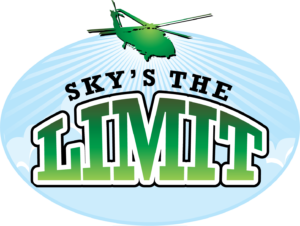 In 2018 the Mendi Blackhawks launched Sky’s the Limit at Rasmussen State School.  Sky’s the Limit is a community program to deliver to schools in the Townsville area, and is designed to help students live healthier lifestyles and make positive lifestyle choices.

The Sky’s the Limit Community Program will improve academic and social outcomes for schools and students, by leveraging the student’s interest in rugby league and the use of technology as an engagement mechanism to build relationships with hard to reach individuals or groups.

Our footprint begins in our immediate Townsville and District catchment area and extends west over 900km out to Mount Isa. Initially our Sky’s the Limit program will begin in the Townsville area with a pilot program in terms Two and Three. In the off-season, October-February we intend to extend the program into the Western Corridor of our Footprint.

This progrom would not be possible without the generous support of the Townsville City Council’s Community Capacity Building Grants Program. 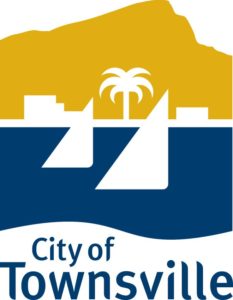 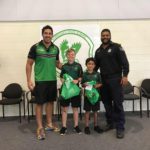 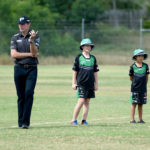 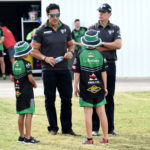 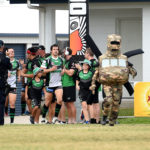 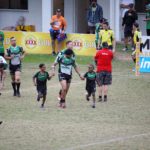 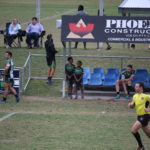 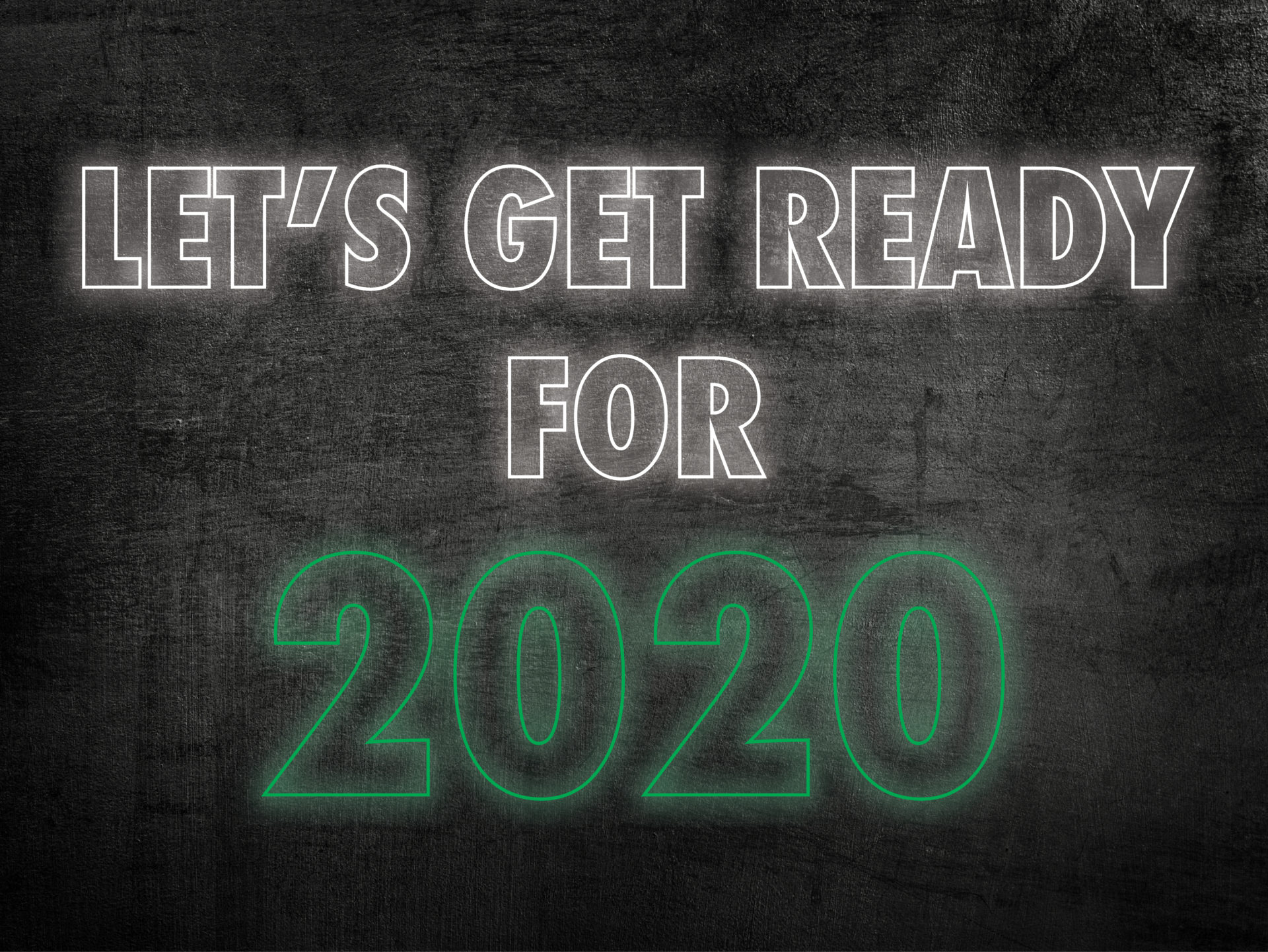