Adrian brings extensive experience to the position of Football Operations Manager having been involved in the game of rugby league for three decades, not only has he won three QRL State Championships with the Northern Marlins but he has also coached Townsville Brothers to five premierships in the Townsville and Districts Rugby League competition.

“Happy” began working with the North Queensland Toyota Cowboys as the recruitment manager, he was promoted to a coaching role as one of three coaching assistants to Head Coach Paul Green for the 2014 season.

At the Cowboys, Thomson was tasked with working closely with NRL squad members who were playing in the Intrust Super Cup and this experience will serve him well as the Townsville & Districts Mendi Blackhawks begin recruitment for the inaugural squad. Further bolstering Thomson’s knowledge of player selections and talent in the Queensland region he has served as a Selector for the Queensland Rangers, Queensland Country & Queensland Resident teams; as well as Queensland State of Origin Under 20s and the Australian Junior Kangaroos.

Aaron Payne is Head Coach of the Mendi Blackhawks for his second year in 2020.

Aaron has an impressive Rugby League resume playing 219 NRL games for the North Queensland Toyota Cowboys, including being a member of the 2005 Grand Final Team.

For his contribution to the Cowboys, and playing over 200 games, Aaron was awarded a Cowboys Life Member.

In recent times Aaron has been a crucial member of the coaching staff as NYC for two seasons and Academy Coach.

In his first year as Head Coach, Aaron and the Mendi Blackhawks made it as far as the Preliminary Finals.  This year they want to go all the way!

Steve ‘Pup” Steppard played most of his senior footy with the Burdekin Roosters. He also played QLD Cup for NQ Young Guns and Northern Pride and won numerous Foley Shields for the Townsville Stingers as well as Innisfail/Eacham and represented NQ Marlins.

His coaching career started in Ayr at the Roosters and has continued throughout North Queensland, before going on to coach of the Townsville Stingers MMC U18’s to State championships in 2012 and 2014 as well as being crowned National Champions in 2014.

Steve was apart of NQ Cowboys NYC Program in 2015 and 2016 as an assistant coach before being Head Coach of the Mackay Cutters for 3 seasons.

As well as Aaron Paynes Assistant Coach, earlier this year, Steve coached our Mendi Blackhawks U18s, taking them all the way to the grand final.

Steve said he is happy to be home and look forward to developing footballers in our region.

In Season 2021, we are happy to welcome Matt Ham to the Mendi Blackhawks coaching staff!

Matt has worked in the fitness industry for over fifteen years and competed in professional football (soccer) for four years with Hyundai A-league teams including Gold Coast United, Brisbane Roar and the North Queensland Fury. He has held strength & conditioning positions with the Brisbane Roar (2016-2017), the Queensland Rugby League Referees, The Guam National Football Team and various young professional and semi-professional athletes.

Matt’s professional experience with sporting teams, coupled with his academic achievements in sports and exercise science and years of service in the fitness industry has subjected him to an expansive array of top-level strength and conditioning, resistance training, rehabilitation, group fitness and various cardiovascular training methods which has given him a well-rounded and superior approach to fitness training.

Christian is teacher at Ignatious Park College where he also coaches the first rugby league team.  Christian’s role is to assist in the implementation of the strength and conditioning programs including return to play, rehabilitation, strength and player data collection and monitoring.

Dave moved to Townsville in 2006 taking up a teaching position at Ignatius Park, a position he retained until the end of 2018.

With back to back Minor Premierships, we wish Dave and his U20’s all the best in the 2020 Hastings Deering Colts Competition and hope they can go all the way!

We welcome Allan back to the Mendi Blackhawks as Assistant Coach to Aaron Payne.

Allan is a Townsville local, completing his schooling at Ignatius Park.  His senior football career began with 4 years playing at the Ipswich Jets in the Queensland Cup, and Brisbane A-grade competition.

Daniel was our inaugural strength and conditioning coach but now is involved on a part time basis due to his business commitments.  Daniel brings on-field and off-field knowledge with him to his role as Strength and Conditioning Coach. He played 67 first grade games for the NQ Cowboys between 2000-2006 and started FIT Solutions in 2004 while still playing professional rugby league. Daniel also spent a season as Trainer for the NQ Cowboys NYC squad in 2008. He is now Owner operator of FIT Solutions/CrossFit Townsville.

John is the Head of Sport at Ignatious Park College and has long been involved with NQ Cowboys as a trainer. John is in charge of the Mendi Blackhawks rehabilitation program to assist getting players back on the field after injury.

Tim joined the Mendi Blackhawks in 2019 as a full-time development officer.  His main focus will be providing support to all local clubs in and around the Townsville district. Tim is locally born and bred in Townsville and has been working in Rugby League development for the past 15 years.

Heading up our Development team, Tim is a regular visitor to schools and Rugby League clubs within our footprint and is responsible for delivering our “Sky’s the Limit” program.

Brendan was born and raised as one of seven children in St George Queensland before the family moved to Toowoomba. On completion of school at St Mary’s CBC he attended Kelvin Grove Teachers College where he spent four years doing a three-year Diploma in Physical Education.

Brendan began teaching in 1988 at Collinsville High School and this is where his love of North Queensland began. A transfer in 1989 brought him to Townsville. Apart from a three-year stint in Perth, where he met his wife Sally, Townsville has been home. They have two daughters, Isabelle and Holly.

Brendan has taught at Heatley High School, Ignatius Park College and Townsville Flexible Learning Centre. Along the way he has played football for Collinsville, Mosman Cottesloe (Perth) and Brothers (Townsvillle) (League and Union).

Brendan has been the Wellbeing Manager at The Townsville Mendi Blackhawks since 2018. Wellbeing is not just physical. It is also psychological, family, relationships, cultural, spiritual, career, financial, environmental and community. To be their best on the field our young men need to have things in order off the field. Brendan’s role is to offer support in all aspects of wellbeing and if required, engage our young men with people and services who can help them be the best they can be. 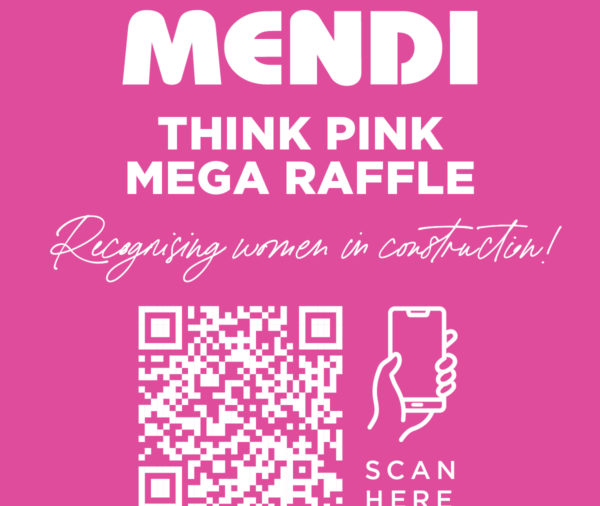 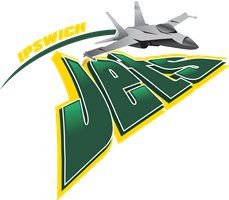