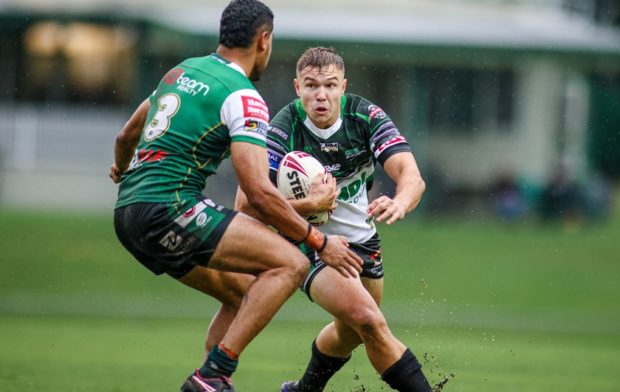 The Mendi Blackhawks defeated the Jets in round 9 of the Hostplus Cup.  Pictured Michael Bell. Photo: Erick Lucero/QRL

Townsville Mendi Blackhawks duo Jaelen Feeney and Jordan Lipp had a stellar run in the rain against Ipswich Jets.

Feeney scored himself a hat-trick of tries and Lipp, who would have spent plenty of time at North Ipswich Reserve watching older brother Haydan play 28 Cup games for the Ipswich Jets, bagged a double.

It was a patient watchful first 10 minutes that ended with Lipp scoring his first try – a happy homecoming to the southeast.

Lipp is from Toowoomba and is continuing his good form from Hastings Deering Colts, where he scored 16 tries for the Blackhawks.

Elevated to Cup this year, Lipp took advantage of a great off-load from Taniela Sadrugu to dive over in a sodden corner of the North Ipswich Reserve and have his third try for the season.

Robert Lui was doing Lui-type stuff when the Blackhawks went down in good ball areas again and a simple short kick found fullback Jaelen Feeney, who dived on the ball to give the Mendi Blackhawks their second try.

Michael Bell added two points and Townsville were away to a 10-0 lead.

The party was well and truly started for Lipp’s family and friends when the Blackhawks went right again and found Lipp unmarked to score his second try.

Shaun Nona didn’t stray from between the posts as the Blackhawks went 16-0 in front with three minutes until half-time.

The Mendi Blackhawks went back down field the next set and hoisted a massive bomb that the Jets couldn’t field cleanly; with the ball on the ground, it was Feeney who grabbed his second try and the Blackhawks would go to half-time with four tries and a 22-point lead.

The Mendi Blackhawks second half was paved with gold, not mud and grass; the Blackhawks began with a great defensive set, forcing the Jets to kick from deep in their own territory.

Starting on half way, Mendi Blackhawks winger Kalifa Faifai-Loa took it back at the Jets before a great run from Riley Price gave Lui the space he needed to attack the Jets and put Joe Boyce over for a try under the posts.

Jets fullback Denzel Burns was waiting out on the left for a chance and the ball came that way for him to cut back on the inside shoulder of the Blackhawks and give the Jets their first try.

Burns has been an attacking light on the hill for the Jets this season with four tries in six games and 21 per cent of the Jets total tries in 2022.

Another big set from the Mendi Blackhawks saw them answer the Jets with more points, after a bust down the right side, Justin Frain on debut in Cup found Feeney, who scored his third try.

The Blackhawks continued to enjoy the mud when the Jets failed to kick on the fifth, handing the Blackhawks the ball 40 metres out. The Blackhawks attacked the middle and then Aaron Moore put a short kick through for Frain to have his first try.

Lachlan Cooper restored some pride for the Jets, scoring near the posts with six minutes remaining. Cooper completed the six points by converting his own try.

Lipp was home and happy to come away with a 40-10 win over the Jets.

“This is a game I really wanted to play in, coming home and my family here. I have spent plenty of time in Ipswich,” Lipp said.

“Ipswich are always a danger game and to come here and get a win is great for our season. I am really enjoying Cup, it’s great for my development.”

The Blackhawks will face Mackay Cutters in Round 10. 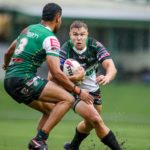 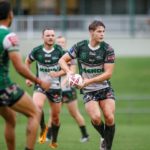 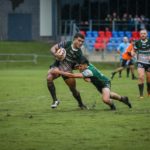 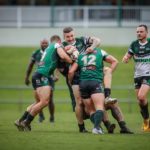 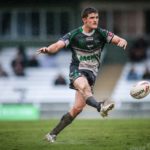 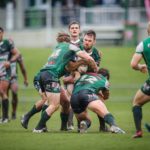