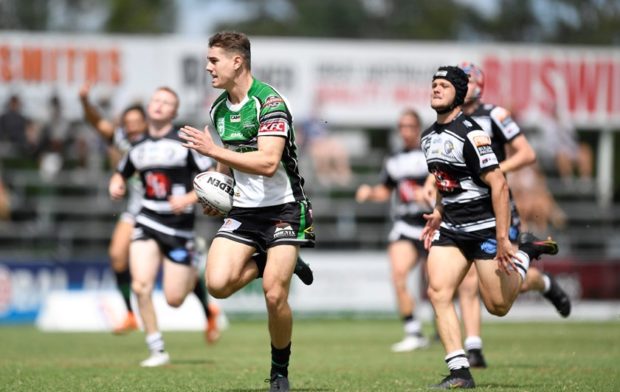 A talented group of Queensland Under 19 players will this month step up preparations for the 2022 representative clash against New South Wales.

Twenty-eight players have been invited to take part in the Queensland Rugby League’s training squad at the Queensland Sports and Athletics Centre in Brisbane from May 15 until May 17.

The majority of players are aligned to National Rugby League clubs, and many are actively involved in this year’s QRL statewide competitions, including Souths Logan Magpies trio Blake Mozer, Tim Sielaff-Burns and Chris Faagutu, who are fresh off winning the Auswide Bank Mal Meninga Cup grand final.

The squad will train under Queensland head coach Kurt Richards, who has many years of experience with Queensland representative teams.

Squad members will be eager to put their best foot forward at the camp to enhance their bid for selection in the young Queensland team to play NSW during this year’s representative program.

The date and venue for this match will be announced in coming weeks.