Four Players Set To Debut in Round 1 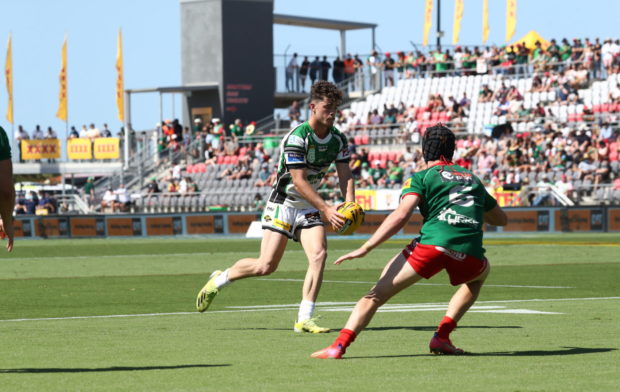 Jake Bourke is one of 4 debutants for the Mendi Blackhawks in round one of the 2022 season.  Photo QRL Media

When Head Coach of the Mendi Blackhawks Aaron Payne announced his 2022 Hostplus Cup round one team yesterday, there was a loud roar from the team as four players were named to make their debut in the black and green this weekend.

Two of those players are local boys Jake Bourke and Tomas Chester. 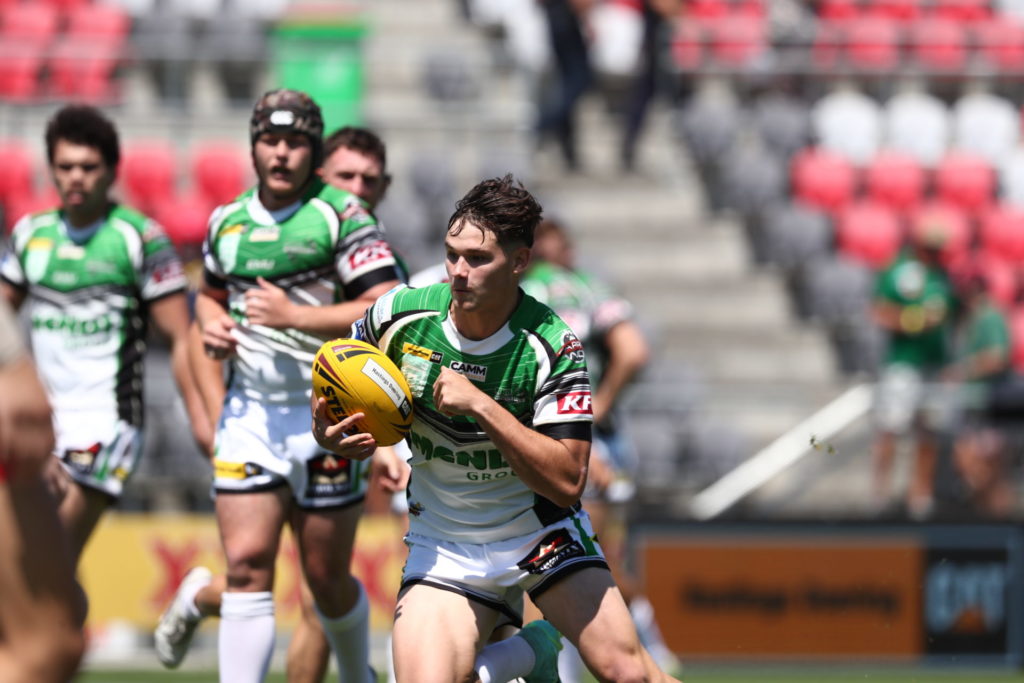 Bourke a Townsville Centrals Junior and Chester a North Thuringowa and Townsville Brothers Junior and both come through the Mendi Blackhawks pathways and now North Queensland Cowboys Young Guns.

“It’s really special and something that our club is extremely proud of, as a whole, to see these two boys debut,” Coach of the Mendi Blackhawks Aaron Payne said.

“Both have been a part of our system for a long time and this is what our club was set up and is designed for, to see local kids play at their highest level.” 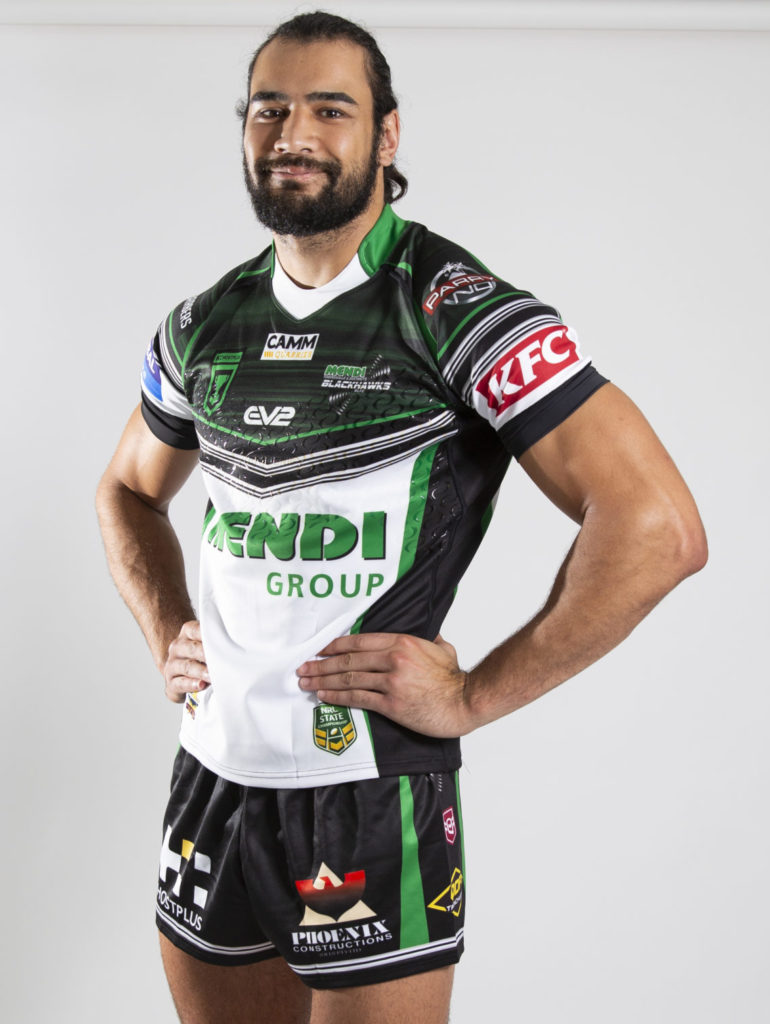 “They are fantastic boys with plenty of ability, a great work ethic and as a coach, it’s a really proud moment to give these two their debut jerseys.”

Originating from New Zealand and standing six foot five, Kayleb Milne is also set to debut for the Mendi Blackhawks.

“When we lost our experienced middles, he was the perfect fit.” Payne said.

“Milne has previously been with the Melbourne Storm and Sharks, and we certainly needed a big body in the middle and Kayleb is certainly that.”

“Kayleb’s ability to stand in tackles and off-load really stood out for us, and he has fitted in well with the team.” 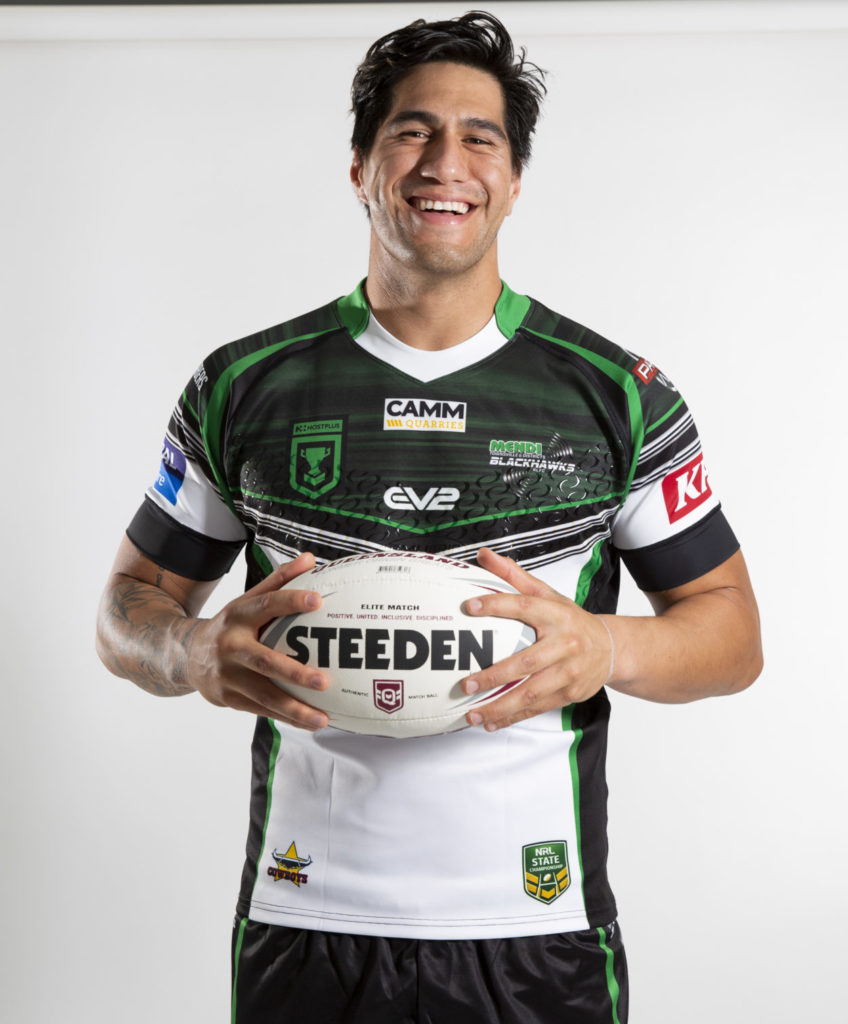 North Queensland Cowboys allocated player Emry Pere will debut for the Blackhawks in round 1 2022.

ted from the North Queensland Cowboys Emry Pere is has fitted in well with the Mendi Blackhawks.

“Most of our boys have had the opportunity to play against Emry when he was allocated to the Cutters, but not many have had him as a teammate.”

“Emry started his journey with the Mendi Blackhawks as a junior so it’s really exciting for him to have the opportunity to come back and play for us, not against us.”

“He has a lot of talent and hopefully he gets the opportunity to play really good footy and to get him back in the NRL for the Cowboys would be fantastic.”