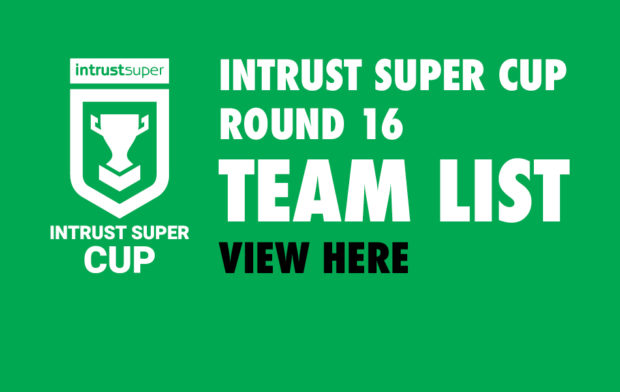 The Intrust Super Cup gets behind the Men of League Foundation this weekend with all teams stepping out with fancy feet for a postponed Crazy Sock Round.

The Mendi Blackhawks U21s are currently sitting in 3rd position on the Hastings Deering Colts ladder, sitting just above Tweed, securing a spot in the finals.

Thank you and good luck teams! 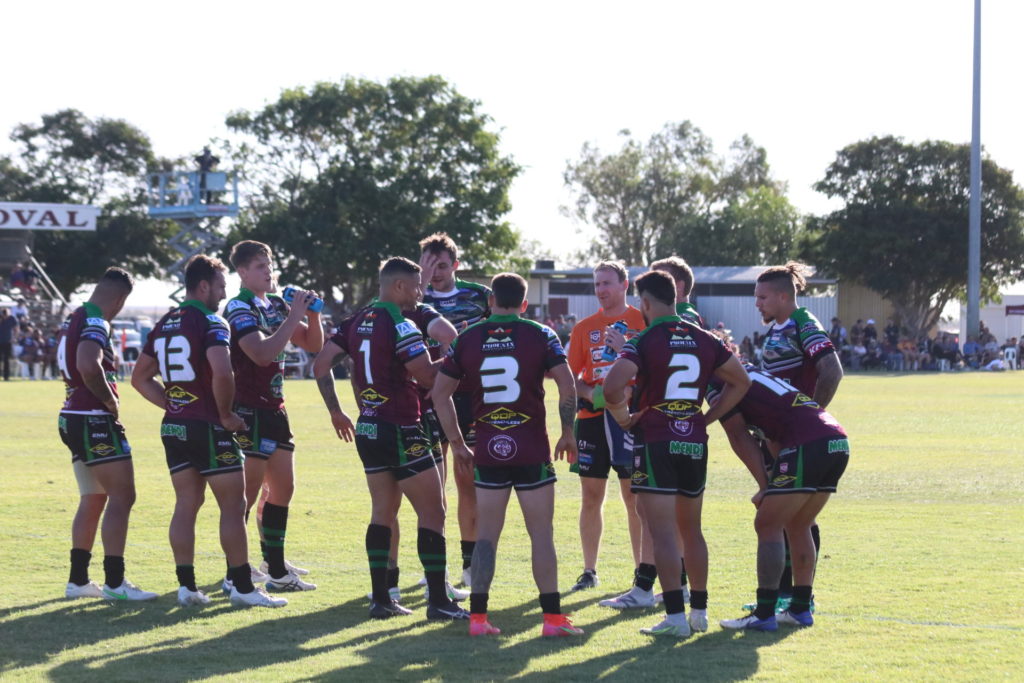 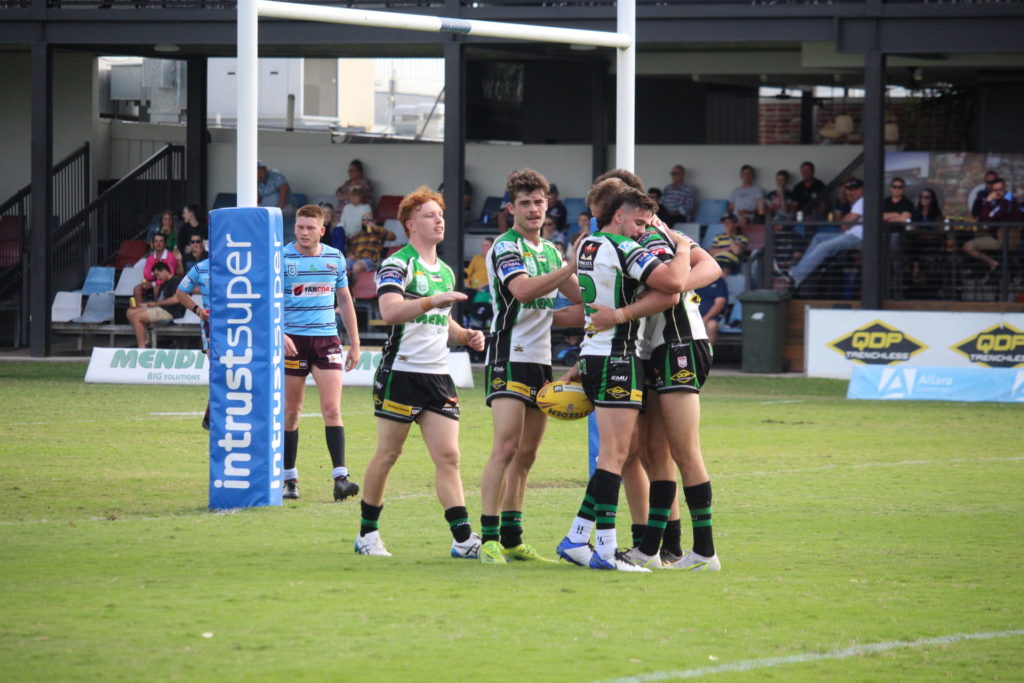