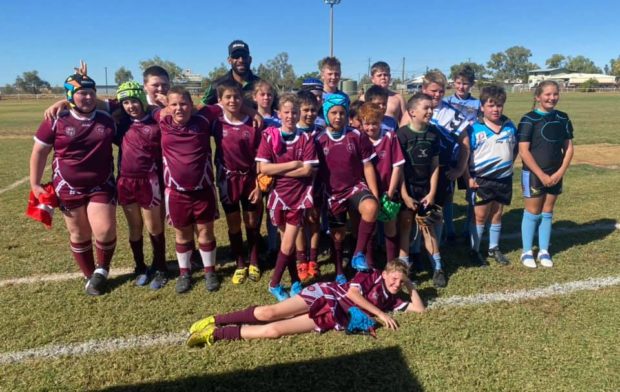 The Townsville & Districts Mendi Blackhawks has hit the road once again for their annual 2021 North Western Tour. 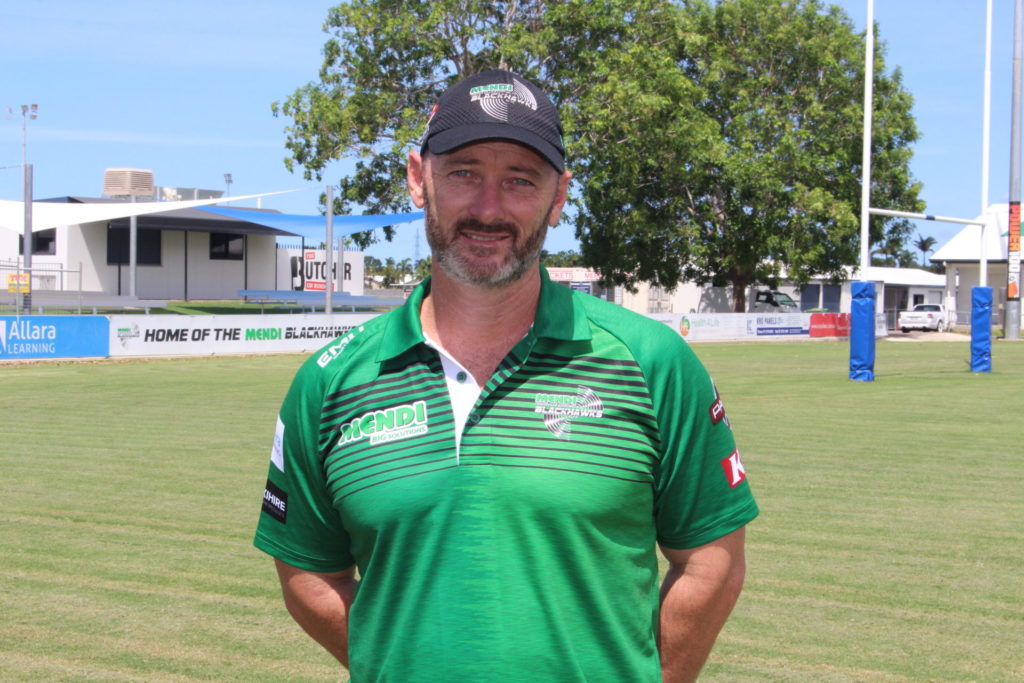 “We have been doing these tours since the club began in 2015,” Nugent said.

“All the towns we visit are in our footprint, and it’s our role as a club to actively help and support them in any way we can.”

Nugent said the regulars visits has created a good linkage with the regional clubs.

“We have formed good relationships with these clubs and they will often let us know if there are any players that might be ready for the next level.”

“We have had kids from these tours, including Mitch Fogarty from Winton, who have trialed and been selected for the Mendi Blackhawks U18s and U16s and U21s teams.”

“The towns are really appreciative of any kind of assistance they can get.”

“And it’s rewarding for us to see any improvement they get from our visits.”

“We are the pathway for the kids out west to have an opportunity to progress their Rugby League careers.” Payne said.

“Quite a few players from the Mendi Blackhawks and Cowboys are from these areas, so it’s good to remind them that rep footy is within reach.”

Earlier in the year it was announced that the Mendi Blackhawks would play their round 14 Country Round in Richmond.

“The team is really looking forward to heading out to Richmond,” Payne said.

“My partners Brooke’s family is from out there so I know first hand how excited everyone is for the game.”

“What these regional club can do putting on these games speaks volumes of the kind of people they are.” 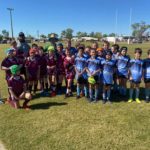 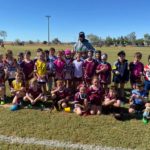 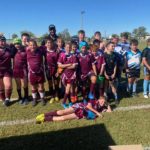 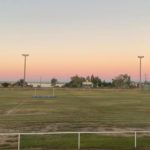 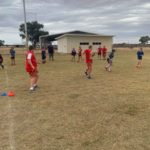 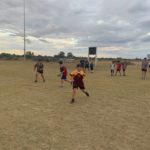