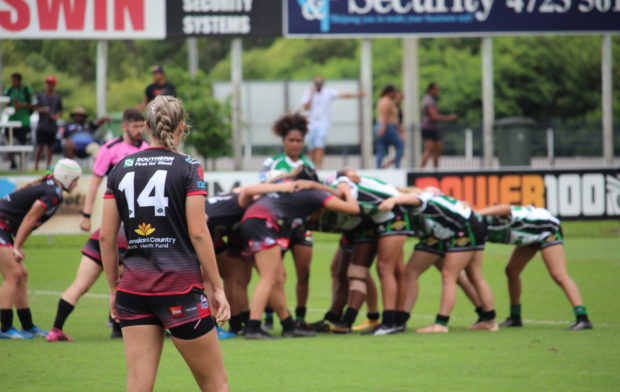 The interstate clash will feature some of the game’s leading talent who will now gear up to showcase their skills before the senior Ampol State of Origin match at Sunshine Coast Stadium.

The young Queenslanders will come together on the Sunshine Coast on Sunday to prepare for the June 25 clash. 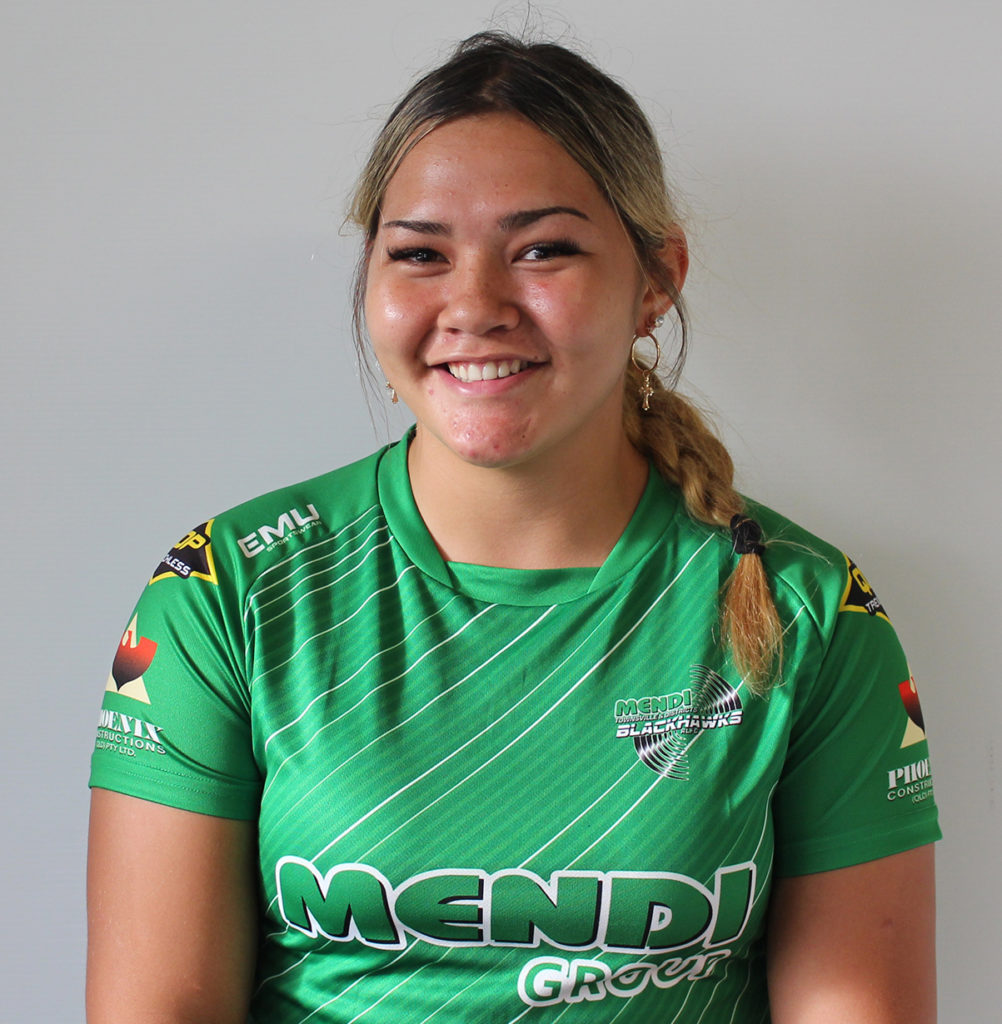 Congratulations to Jordii-rai Mahendrarajah who has been selected in the QLD U19s.  Photo Blackhawks Media