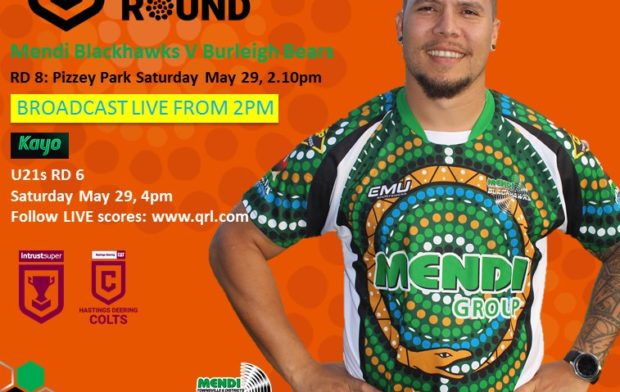 The Mendi Blackhawks are looking to make it back to back wins in the round 8, split round, of the Intrust Super Cup and round 6 of the Hastings Deering Colts U21s.

This round is extra special as it is the “Indigenous Round” and the Mendi Blackhawks would like to thank the Queensland Rugby Leagues, Intrust Super Cup for allowing us to recognise, acknowledge and celebrate this very important round.

WATCH THE GAME LIVE ON KAYO FROM 2PM SATURDAY!

Game will be LIVE STREAMED on Kayo 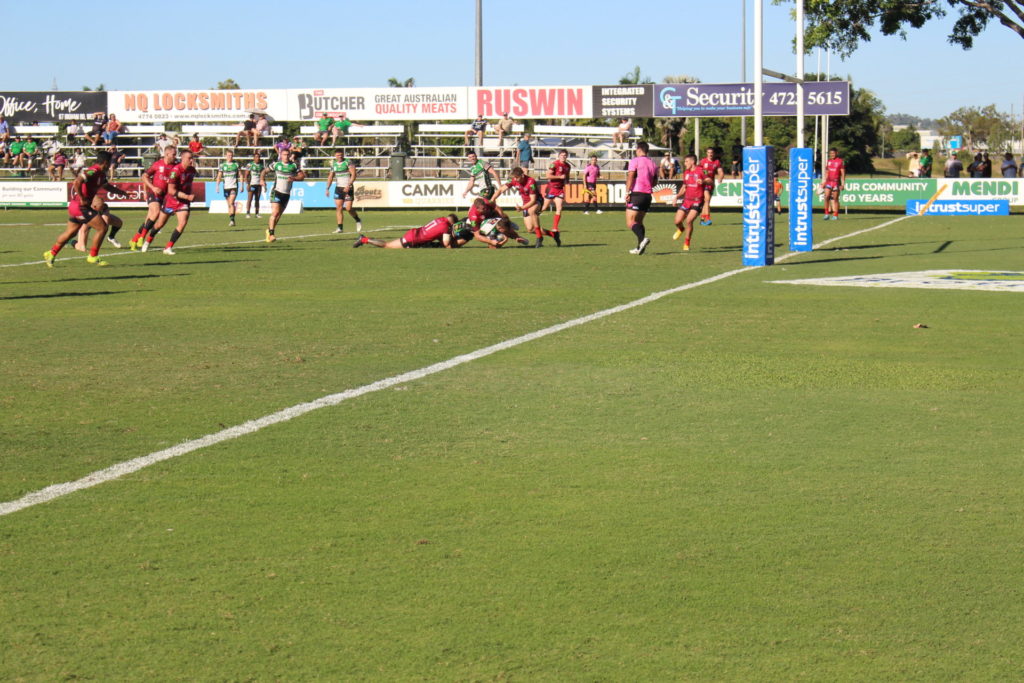 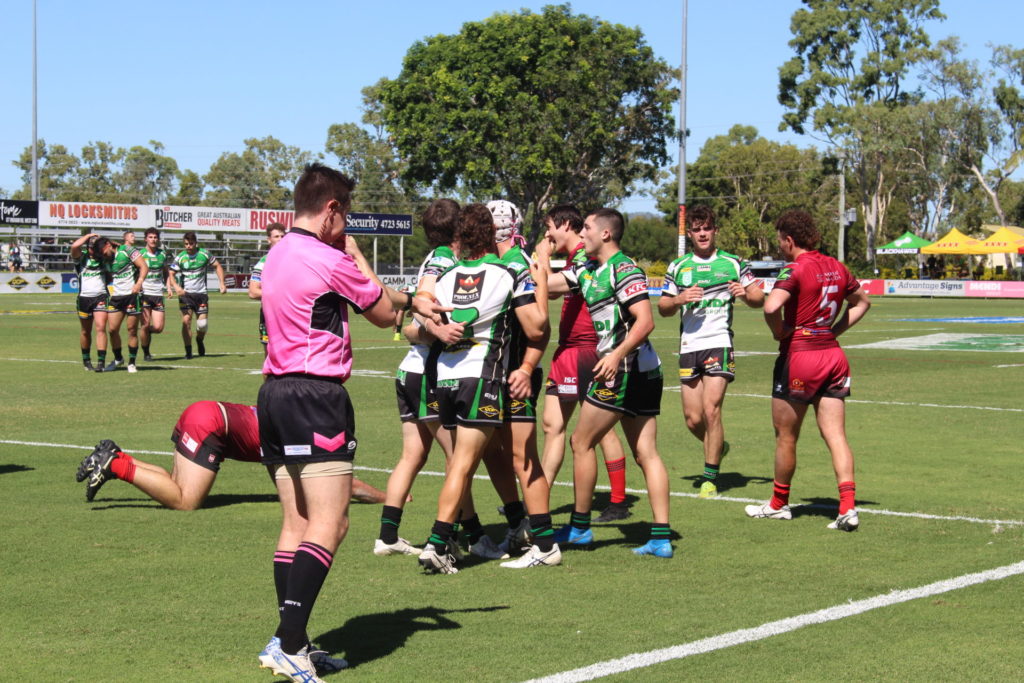 BHP Indigenous Round continues this weekend in the Intrust Super Cup, with the second week of Round 8 set to feature.