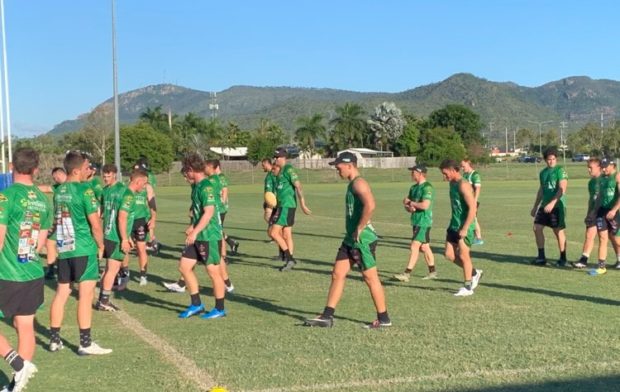 Pre-season is finally over for the Mendi Blackhawks U21s. Photo Blackhawks Media

The longest pre-season of all the Mendi Blackhawks teams finally comes to an end this weekend, when the U21s head to Brisbane for round 1 of the Hastings Deering Colts competition against the Norths Devils. 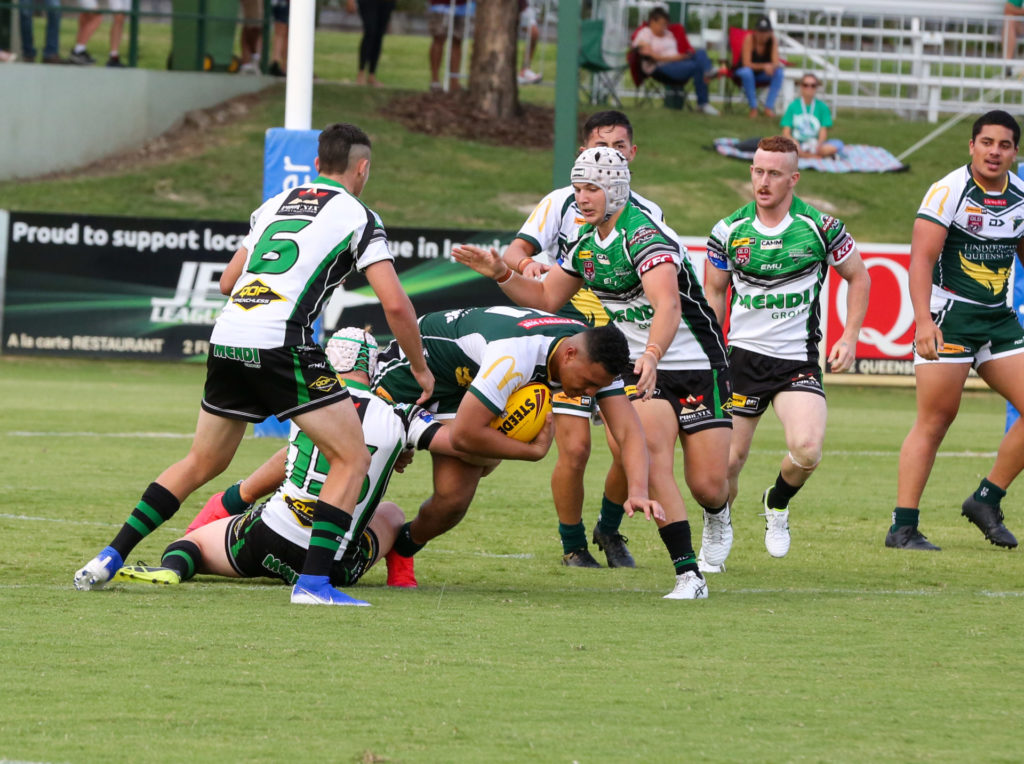 Coach of the Mendi Blackhawks Dave Elliott said his team were looking forward to their first game.

“There is certainly a lot of excitement around the team, but also some trepidation,” Elliott said.

“After what happened last year, they’re still asking me if I’ve heard anything, and will this weekends game be definitely going ahead.”

“It will only really hit home on Friday after our Captains Run when I give them the final all clear.”

“Watching the Intrust Super Cup team play and the other Mendi Blackhawks Junior teams has really got them keen to get on field and play competition football.”

“We play our first two rounds away, then our first home game will be against the Falcons on April 25,”

“The boys can’t wait to run out to a home crowd.”

“We are a fairly new side, especially our forward pack so it will be an interesting game this weekend against Norths.”

The game kicks off this Saturday at 3.45pm from Bishop Park Brisbane. 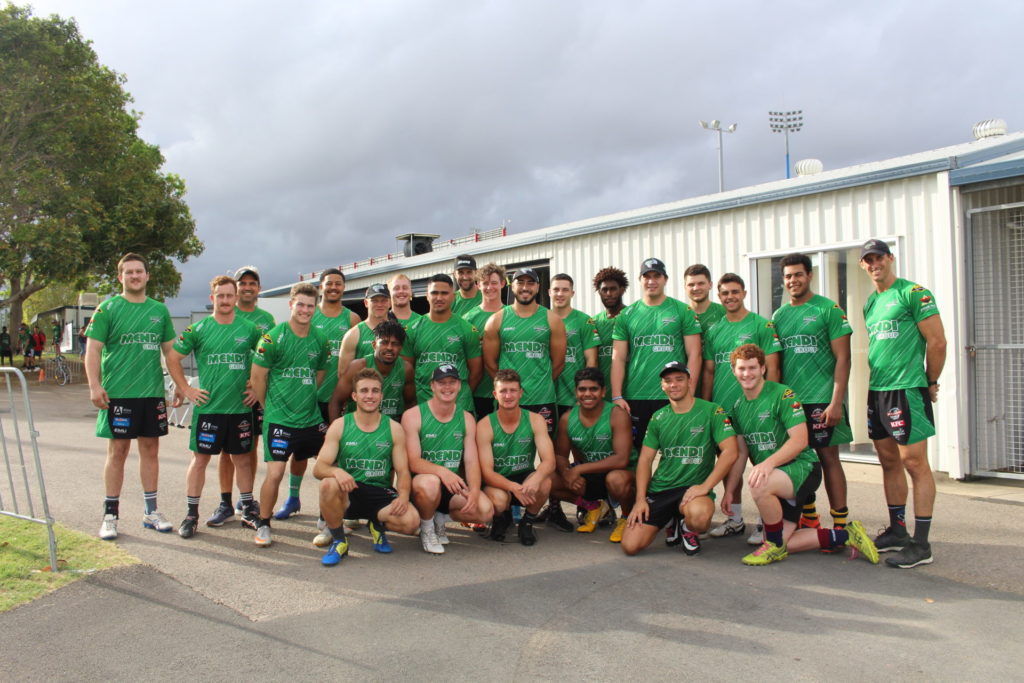