Round 2 Results for Junior Blackhawks

Mendi Blackhawks Harve Norman U19 Girls with the Northern Pride after the game on Saturday.

The three junior Mendi Blackhawks teams travelled to Cairns on Saturday to take on the Northern Pride for round two.

The Mendi Blackhawks Harvey Norman U19 Fillies were chasing their first win in only their second game, but unfortunately came up short, going down to the home side 22-10.

For most girls it was their first time playing at Barlow Park and many families made the trip to Cairns, the girls ran to make their families proud.

It was a gruelling first half and the girls dug deep to give them a great fight in the second half.

There was a lot of positives out of the game, including our first try scorers Babetha Mosby-Nona in the 32 minute, followed by Jacinta Maurangi in the 49th minute.

The Mendi Blackhawks Cyril Connell Challenge U16s made it two wins from two games with a 38-8 win over the Pride.

There were a seven try scorers for the Mendi Blackhawks and five from seven conversions.

It was a great win for the boys keeping them in third position on the Cyrill Connell Challenge ladder.

The Mendi Blackhawks Auswide Bank Mal Meninga Cup U18s remain on top of the ladder after an inspiring 64-0 win over the Northern Pride.

There was a total of  11 tries scored with full back Ragarive Wavik top try scorer with 4 tries, followed by Dudley Dotoi 2, Cruz Smith 2, Tyreice Baira-Gela 2, and one to Thomas Duffy.

Thomas Duffy finished the day with an impressive 26 total points scored, after a perfect rate with the boot, kicking 11/11  conversions.

Next week the three junior teams have their first bye, before their first home game at Jack Manski Oval on Saturday, March 27 against the Mackay Cutters. 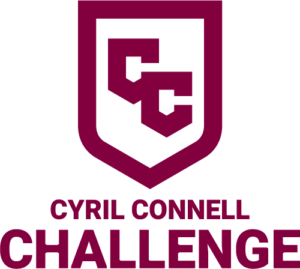 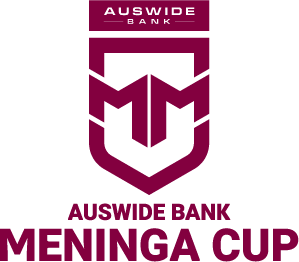 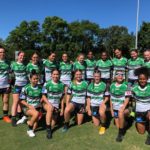 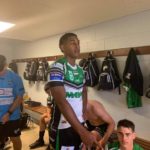 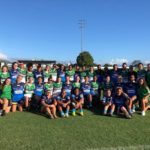 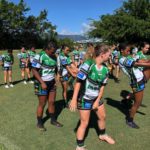 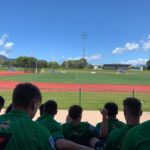 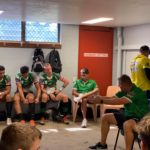 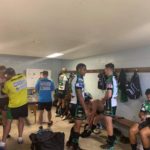