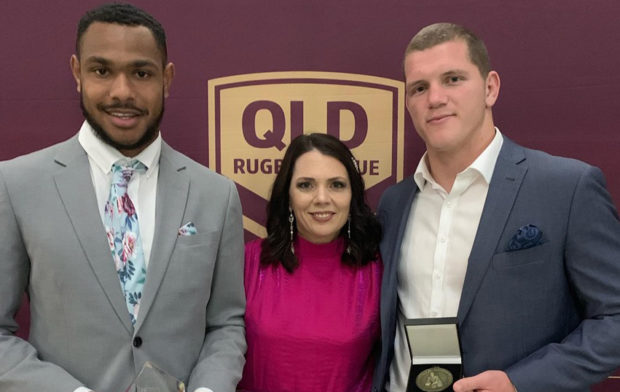 Congratulations to Hamiso Tabuai-Fidow and Thomas Gilbert who both received awards at the 2019 QRL Awards, which were held in Brisbane Town Hall on Friday, September 27.

Hamiso Tabuai was named joint winner of the Auswide Bank Mal Meninga Cup Player of the Year, along with Joshua James  from the Norths Devils.

Thomas Gilbert collected two awards on the night, the Pedro Gallagher Intrust Super Cup Rookie of the Year – Presented by the Carbine Club and the 2019 Lock of the Year.

Congratulations to both men on a wonderful season and we wish them all the best for 2020!! 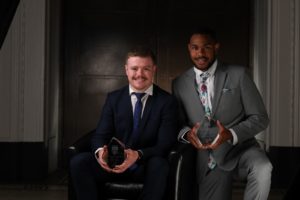 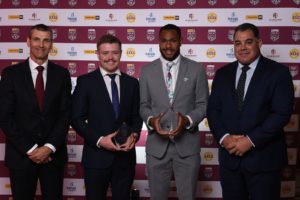 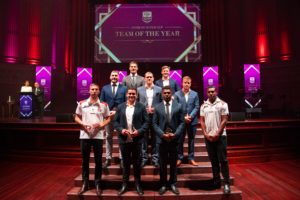 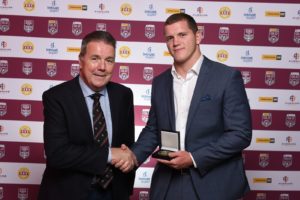 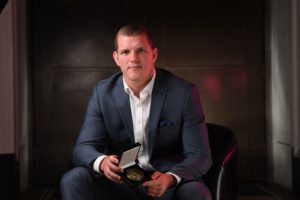