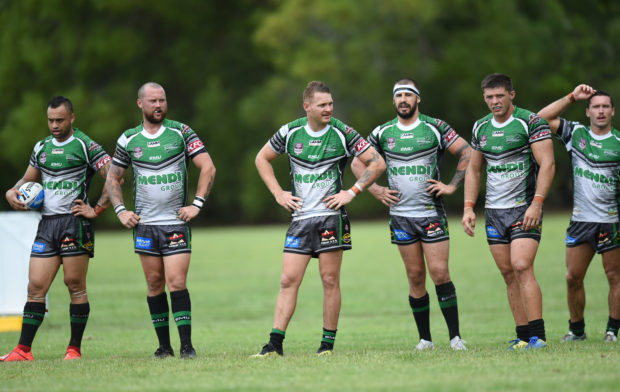 Round 2 of the Intrust Super Cup saw the Mendi Blackhawks defeated by the Tweed Head Seagulls 24-16.

For the second week in a row, the Mendi Blackhawks Under 18’s were defeated by just the  one try, going down to the Seagulls 20-16. Hamiso Tabuai-Fidow scored 2 tries, giving him a total of 5 tries in just 2 games.

Next week all 3 teams travel to Cairns to take on the Northern Pride.