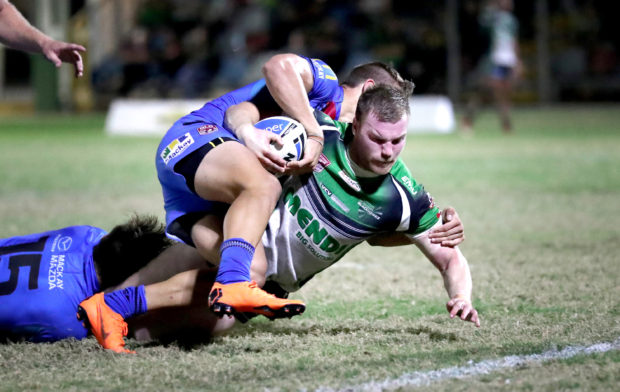 Congratulations to Jordan Drew who has just been named in the Canadian 21-man squad for the 2018 American Championship on November 13 and 17.

The championships will also act as qualifiers for the 2021 Rugby League World Cup.

The University of North Florida, Jacksonville, will host two double-header rounds on 13th and 17th November 2018, and in the opening fixtures the Wolverines take on Jamaica, the winners facing either hosts USA or Chile. 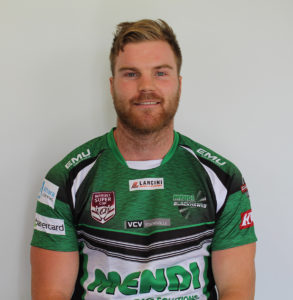 “The selection process has been very tough,” confirmed Fleming. “Canada’s geography makes it difficult to view all players equally, and it’s a difficult vetting process to work through. The selectors and coaches did see some great video of domestic and provincial games which was beneficial to establish transparency and fairness.

“With the tools we had and the numerous people we spoke with, we feel we have done the best possible job to select the strongest squad,” he added.  “The team is representative of the type of depth Canada Rugby League is starting to develop and we also wanted to reward players for their firm commitment to this growing sport.

“With our first game being against a full-strength Jamaican side, we need every player common to the goal, which is winning a berth in our first ever World Cup, in England in 2021.”