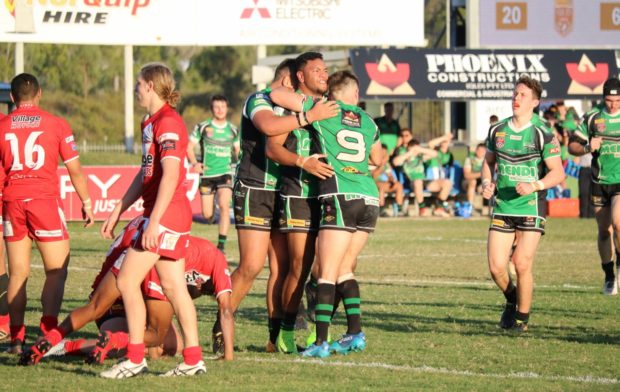 With only 1 game remaining in the Under 20’s Hastings Deering Colts competition, the Mendi Blackhawks have secured the 2018 Minor Premiership, with a 36-20 win over Burleigh on Saturday.

The win gave the team a total of 41 points, 3 points ahead of second placed Norths Devils, and a total of 15 wins for the season.

Coach David Tangata-Toa said he was pleased for his team to get the win on the weekend.

“This was always going to be a danger game for us,” Tangata-Toa said.

“We expected Burleigh to be really tough, playing for their season, and they were.”

“It’s been pleasing to see the way the boys turn up for each other defensively every week,”

“But saying that, we’ve got a few things to work on before the finals.”

Tangata-Toa said he is keeping his team focused on this weekend’s game before they start to prepare for finals.

“Our goal at the start of the year was to be consistent, and claiming Minor Premiers is our reward for that,”

“To only have 210 points scored against us so far this season is something I am proud of them for.”

“But the job for us is certainly not done, and to do that, we need to ensure that we are at our absolute best.”

The team travel to BMD Kougari Oval this Saturday to take on Wynnum Manly at 3.30pm. 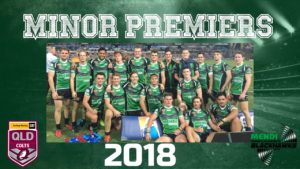 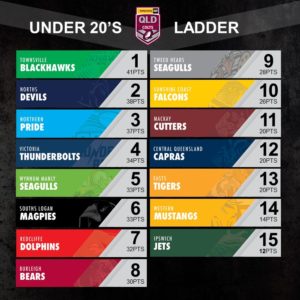