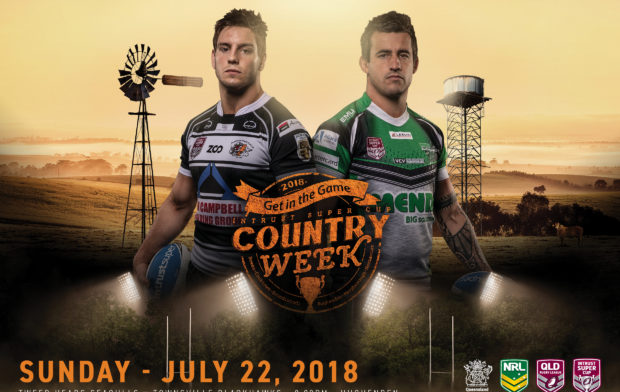 This weekend the Mendi Blackhawks travel to Hughenden, home town of Justin and Samsen O’Neill, to take on Tweed Heads in the Intrust Super Cups annual ‘Get in the Game’ Country Week round.

The game will also see the Woolf brothers, Kristian and Ben, go head to head for the winning coach in the family. In round 5 Kristian’s Mendi Blackhawks got the win against Tweed, 38-4.

Prior to Sunday’s game, the team will hold an open training at the Flinders Sports Ground on Saturday morning and everyone is welcome to attend.