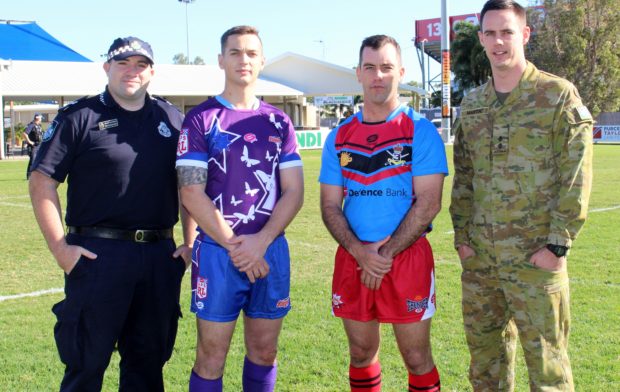 This Saturday, the Queensland Police Service will take on the Australian Army in the annual Islah Sparkle Charity Shield rugby league match.

The match is a fundraiser for the Islah’s Sparkle Appeal in support of Islah Hill who was diagnosed with the extremely rare and incurable Tay-Sachs disease in 2015.

The game will be held as the curtain raiser for the Intrust Super Cup match featuring the Townsville Blackhawks vs Ipswich Jets.

Following the match a charity auction of sports memorabilia will be held with some great pieces up for grabs.