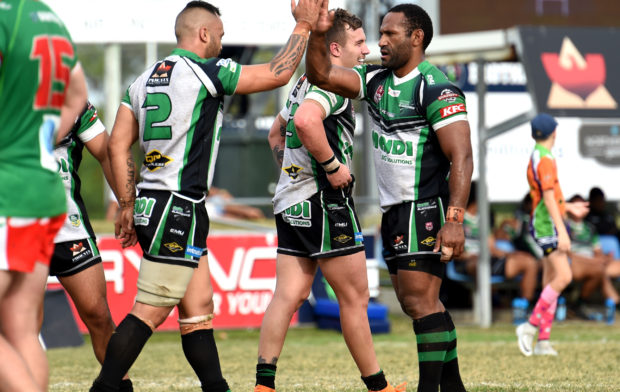 Townsville & Districts Mendi Blackhawks Coach Kristian Woolf has named his team to travel to PNG to take on the Hunters, 3pm this Sunday at the National Football Stadium.

Zac Santo has been named as 18th man and will travel with the team for the first time since rejoining the Blackhawks last week.

Since competing in the Intrust Super Cup in 2015, the Mendi Blackhawks have not won at the National Stadium before and are looking at turning that around this Sunday.

The Hunters are coming off a win last week against the Capras and the Mendi Blackhawks are looking for their 7th consecutive win.

The team will travel to Cairns tomorrow evening, before flying out Saturday morning.