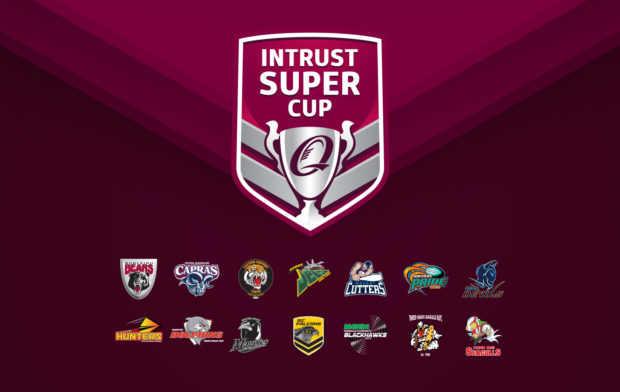 The 2018 Intrust Super Cup Draw has been released today with the Townsville and Districts Mendi Blackhawks kicking off in Mackay, on March 10.

Football Operations Manager, Adrian Thomson said he is reasonably happy with the draw, which includes the Anzac Weekend home game as requested.

“We always look forward to a home game on the ANZAC Round,” Thomson said.

“This year we also requested a home game to coincide with the Queensland State Under 15’s carnival in early May, which we also got as well,”

“The only disappointing part for us is that we don’t host PNG, and they have continually been our largest home crowd of the season.”

“We know that a draw is difficult to put together and it isn’t easy meeting all requests,”

“We have to eventually play all the teams, so for us, we just have to prepare to start as strong as we can.”

The first home game for the Mendi Blackhawks at Jack Manski Oval will be against the Northern Pride on March 24.

* Draw is subject to change