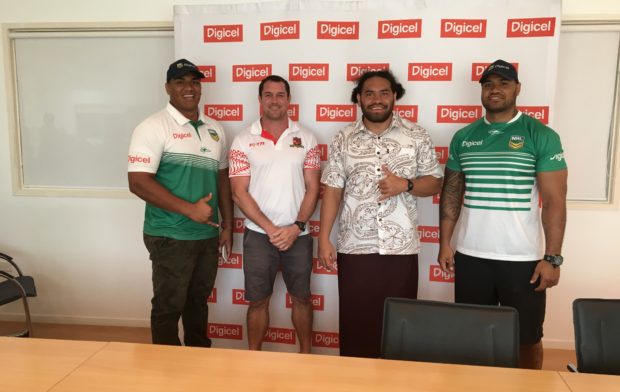 Jason Taumolo, Andrew Fifita, Manu Ma’u, David Fusitu’a, Sio Siua Taukeiaho are some surprise names who made the list only this morning.

Woolf said he was looking forward to taking his new look side to Tonga. 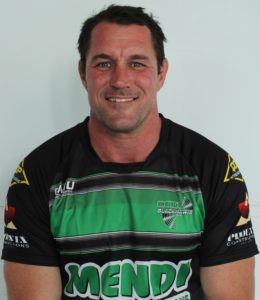 “It’s been a big couple of days to be honest,” Woolf said.

“The boys have sacrificed a lot not playing for Australia or New Zealand, in particular.”

“This just shows how much pride and passion there is amongst the Tongans,”

“There was already excitement about the team travelling to Tonga next week, and that’s got even bigger since these guys have decided that they will going to play for Tonga and make the trip.”

Tonga’s first game will be against Scotland in Cairns on October 29. 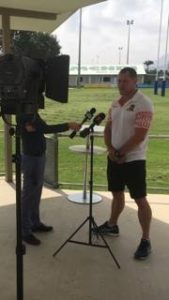