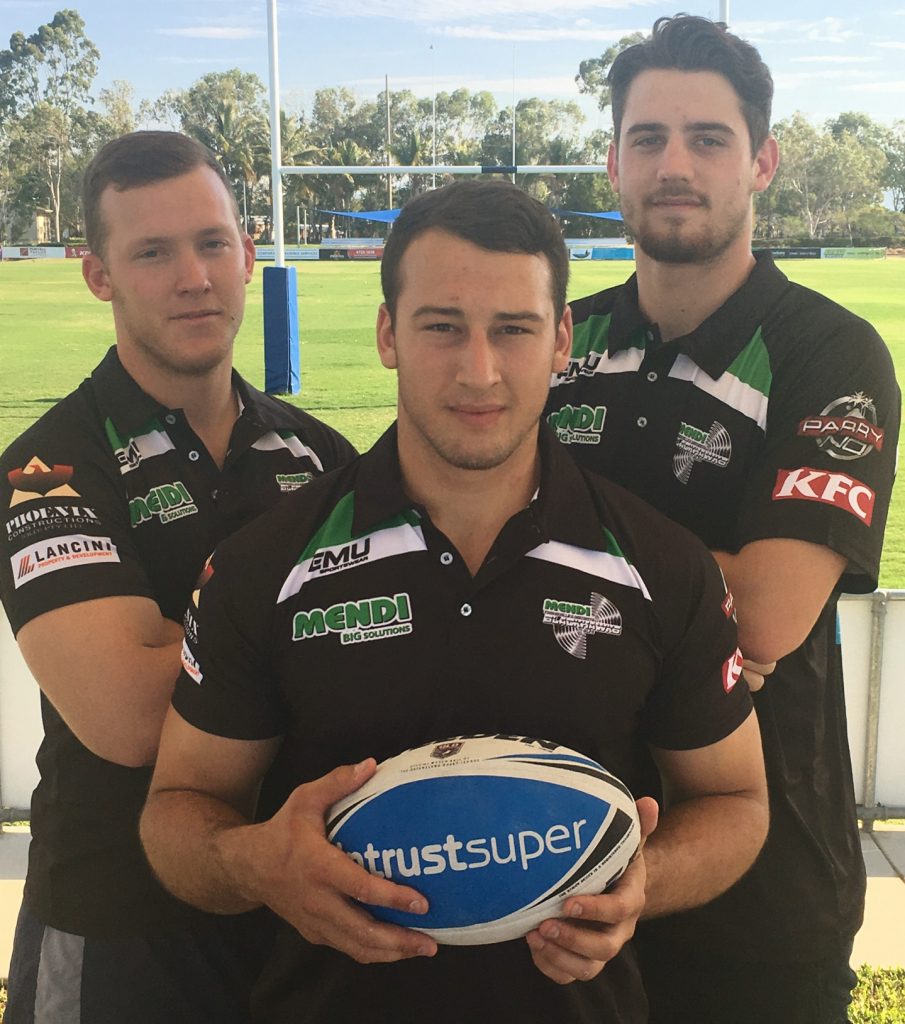 Ty Carucci, Taha Tutavake, Ross Bella and Jordan Kenworthy might be new names to the Townsville & Districts Mendi Blackhawks roster for 2017 but the four players are well known around the North Queensland region having played in the 2016 National Youth Competition (NYC) competition for the North Queensland Cowboys.

The young men will be welcomed by some familiar faces at their first Mendi Blackhawks training session as they have all played alongside current squad members Kyle Laybutt, Andrew Niemoeller, Kieran Quabba and David Munro during their time with the Cowboys.

Coach Kristian Woolf explains that the attraction to signing players out of the Cowboys NYC system is obvious, “We have had great success with the player’s we have signed out of the NYC system. You only have to look to Corey Jensen, Andrew Niemoeller, Dave Munro and Kieran Quabba as examples of what’s possible.”

“The NYC players come to us well-educated, fit, strong and with a good training ethic so they tend to hit the ground running and fit in well with our Blackhawks squad.”

“All four of these young players have the potential to be big contributors for the Blackhawks in 2017. They find themselves in the position Corey Jensen was in just two years ago so they have an opportunity to really excel and end up at the next level.”

Carucci, Bella and Kenworthy are all committed to stable employment in Townsville and have chosen to sign with the Mendi Blackhawks in order to continue their rugby league careers.

Jordan Kenworthy proved equally impressive in both attack and defense during a 2016 season cut short by injury. “Jordan is a highly rated and hardworking footballer.” Woolf Said.

“He is in the same mould as a Niemoeller, in that he is strong, determined, and has the type of work ethic that we value here at the Blackhawks. He will certainly make a valuable contribution to the team.”

In his 13 matches Kenworthy crossed for 6 tries and averaged an impressive 29 tackles per match. The NSW born Lock has a Mal Meninga title to his name with the Townsville Stingers (who are now known as the Townsville Mendi Blackhawks) and has been with the Cowboys since 2014.

Consistent five-eighth Ty Carucci was born in Cairns but attended Kirwan High and has represented the Townsville Stingers. The taller than average half came up with 6 tries, 11 try assists and 36 tackle breaks during his 25 games in the 2016 season. Coach Aaron Payne called him influential during the young Cowboys run into the preliminary final.

Coach Woolf has a positional change in mind for Carucci’s development, “As Ty has played a lot of footy in the halves it’s clear that he is a smart footballer. He is a big, athletic player and his best attribute is his running game.” 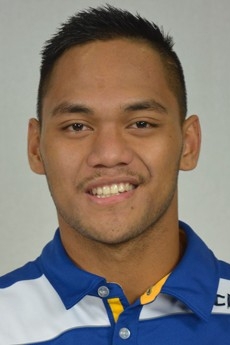 Coach Woolf is “excited” by what Taha Tutavake has to offer, “He is a big body and we have focused on adding some size to our squad for season 2017.”

“Every time I have seen him play Taha has impressed me with his athleticism, his aggression and his willingness to stand over his opposition.”

Tutavake is a hard running second rower who also played Lock and Front Row throughout the 2016 NYC season. Tutavake played his junior football with the Edmonton Storm and was signed with the Cowboys on scholarship at the age of 15. The evasive Cook Islander racked up an impressive 42 tackle breaks and 7 tries in his 22 games for the NYC Cowboys in 2016.

Mackay born Ross Bella is the son of former State of Origin player Martin. Predominantly a front rower Bella also has the ability to play wider on the edges where required. He has experience at Intrust Super Cup level having debuted for the Mackay Cutters in 2014 at the age of 18. Bella played all of the games during the 2016 NYC season racking up 41 tackle breaks and averaging 22 tackles per match.

“Ross has had a great year in the NYC. He is a skillful and smart front rower with the ability to play edge back row and even hooker when required. He comes with a solid reputation of being diligent and committed to his footy.”

“He will be a versatile and welcome addition to our 2017 playing group.” Woolf said.