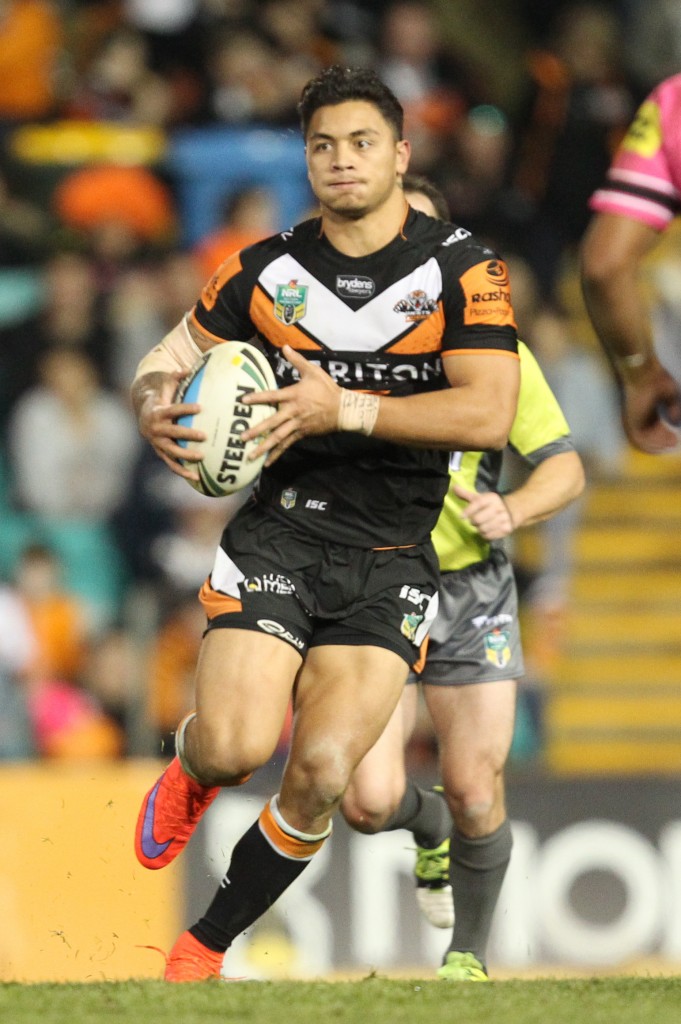 Born in Tonga, Hoeter moved to New Zealand at age 5 and spent his childhood in Auckland. As a teenager he made the move to Australia to attend Queensland’s prestigious rugby league nursery of Keebra Park State High School.

The 21 year old was a talented soccer player as a youngster and also dreamed of playing for the All Blacks before choosing to pursue rugby league as a career.

Coach Kristian Woolf is anticipating a bright future for Hoeter, “Delouise is an exciting prospect for us and adds to some very healthy and quality competition in the outside backs.”

“He brings athleticism and an ability to create opportunities on the field, as well as a great energy and approach to training off it. We look forward to seeing what Delouise can add to the Blackhawks in 2016.”