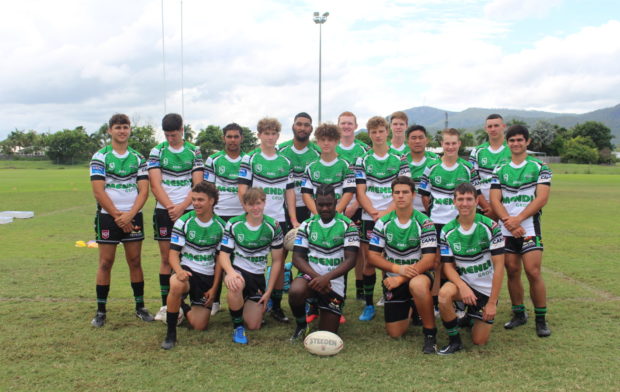 The Cyril Connell Challenge competition will official draw to a close this weekend, with Townsville Mendi Blackhawks and Northern Pride facing off in the only game of the round.

The two sides have met previously in Round 2 with Townsville coming up trumps with a 38-18 win where Jamal Shibasaki and Darby Butler both scored hat-tricks in the win.

Coach of the Mendi Blackhawks U16s Nathan Norford said his team were looking forward to playing their final game at home.

“It’s been a good but short season,” Norford said.

“Hopefully the players have learnt a lot and can go back to their local clubs and implement what they have learnt.”

“Everyone is looking forward to our last game this weekend.”

The game kicks off at 2.30pm from Jack Manski Oval.

Live score updates will be on the QRL website